There’s something about Indian spices that just makes food taste incredible. Maybe it’s the exotic blend of herbs and spices, or maybe it’s because they’re so darn flavorful. Whatever the reason, these spices are a must-have for any home cook who wants to create delicious and tantalizing dishes. From sweet and earthy cumin to fiery chilli powder, these spices will add flavour and depth to any dish you make. So why not give them a try? You may be surprised at how much you love them!

There’s a long list of flavourful Indian spices that can transform even the simplest dish into something special. Here are some of the most common and famous ones.

The importance of spices in Indian culture cannot be undermined, not only because they are essential to the cuisine but also because they have been traditionally used over centuries. Let’s look at some of the spices that find their place in Indian cuisine: 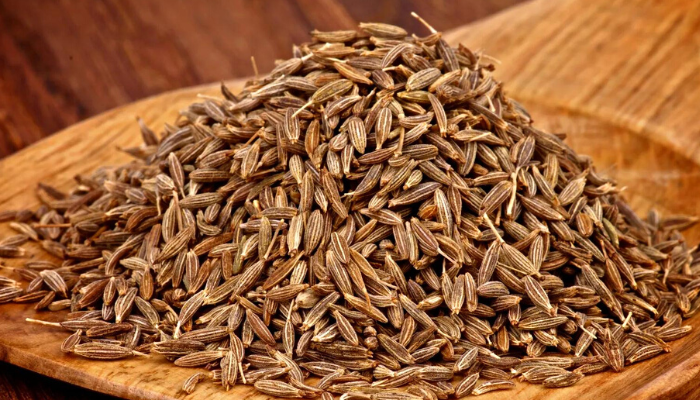 Cumin seeds (jeera) are one of the most commonly used spices in Indian cuisine. Be it any part of India, a tinge of cumin seeds is a must in most dishes. These small, dark seeds have a nutty flavour and a decent aroma. Be it paneer, chicken, green vegetable or daal, cumin seeds can be used to flavour them. Moreover, it is also added to Indian coolers like chaas and lassi as it promotes appetite and digestion of food. 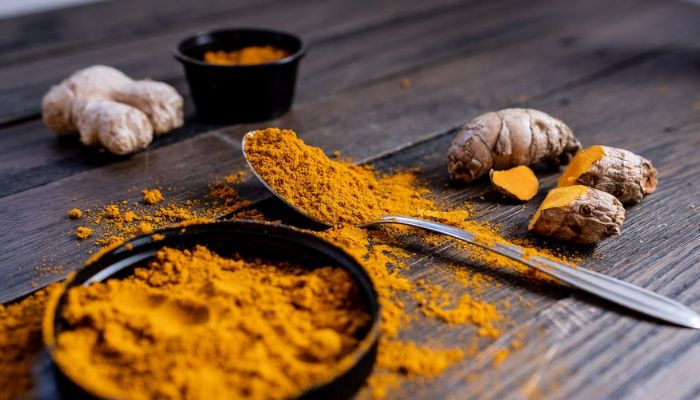 Turmeric is probably every mom’s favourite and is a widely used spice in India. It would be rare to see a household without this spice. Also, it is used to add flavour and colour to the dish. With a strong sense of taste and aroma, Turmeric enhances the flavour of the food. Moreover, its many medicinal properties make it quite an important spice. It is known to be an excellent antiseptic and also helps in digestion. No wonder why Indians cannot imagine their food without the use of turmeric powder!

Cardamom (Ilaychi) – One of Most Expensive Indian Spices 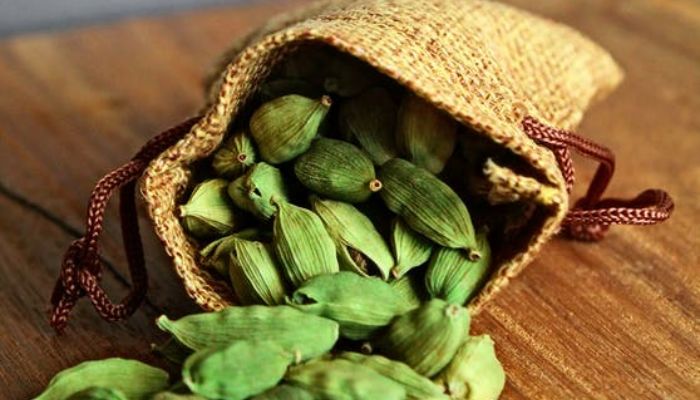 Cardamom is a small, pod-like spice that comes in two forms, green and black. The strong and pungent smell with a warm, slightly sweet flavour makes it a favourite addition to tea all across India. It is also often used to flavour curries, rice dishes, and desserts. Moreover, tempting Indian dishes like Biryani, Kheer, Phirni, and Kadhai Paneer would be incomplete without adding some green cardamoms. With cardamom, your dishes will simply be irresistible. Interestingly, this kitchen spice is also used in Ayurvedic and Chinese medicine. 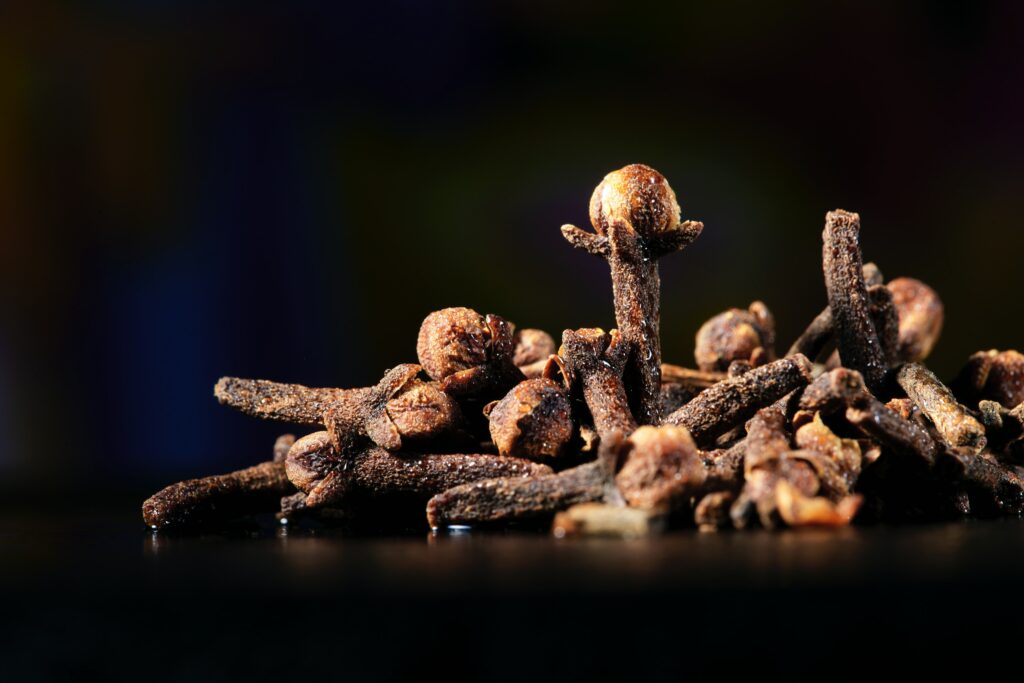 Indians use cloves (lavang) to add a touch of spice and aroma to their dishes. It is because of the strong and pungent taste that this spice is used in small quantities. Cloves often flavour curries, rice dishes, meat, and vegetables. Also, to get the best flavour out of these, it is advisable to fry them lightly before adding them to the dish. You can also add cloves while tempering hot oil. Cloves are also said to have pain relief properties, especially for toothache, cough, etc, as per Ayurveda. 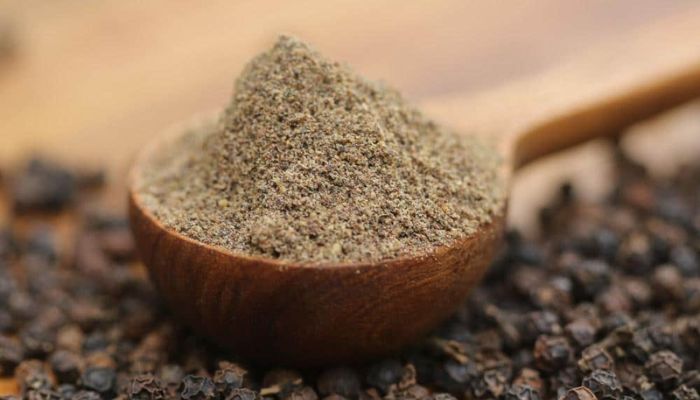 Black pepper (Kali Mirch) is known as the king of spices, and rightfully so. It has a sharp and pungent taste. Freshly crushed black pepper gives the best flavour to the dish. It imparts a biting, intense flavour to the plate when used as a whole. Indian cuisine uses black pepper in various meat and vegetable dishes. It is also used to make spice powders like Garam Masala. 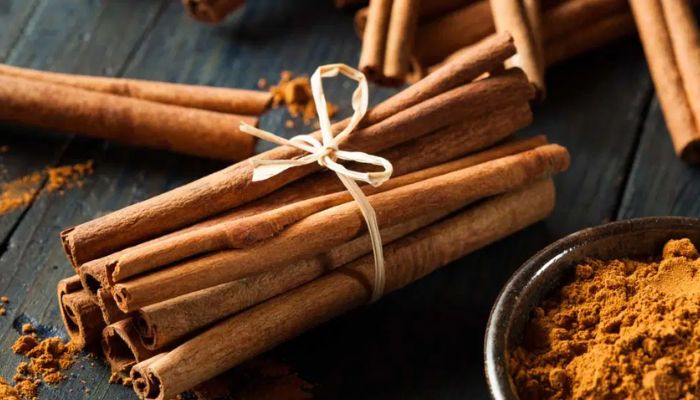 Cinnamon (dalchini) is one of the widely used North Indian spices. It is used for flavouring many curries, rice dishes, and desserts with a sweet and woody flavour. Using it in small quantities can do wonders for your dish by giving it a distinct flavour. Further, Indians use it to make ‘kaadha’ or decoction, which is very effective in treating colds and coughs. It is also loaded with antioxidants, and anti-inflammatory properties, among several other health benefits. 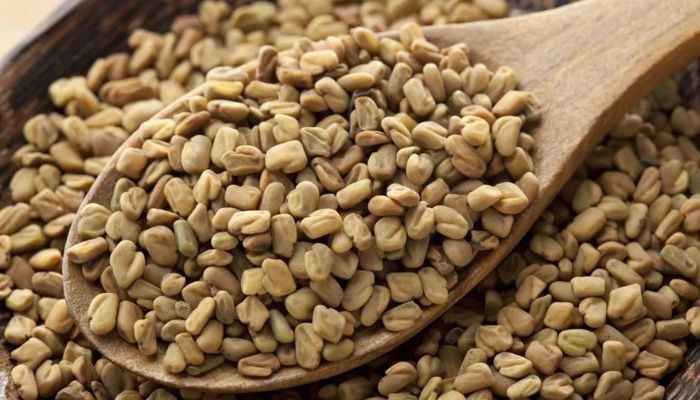 Although bitter in taste, fenugreek is used to introduce a unique flavour to the dish. It is used in small quantities as an ingredient in many curries, deals, and vegetables. Fenugreek leaves are also used as a garnish in various dishes. It has nutritional properties, and it is often used in ayurvedic medicines.

Asafoetida (Hing) – One of the Most Aromatic Indian Spices 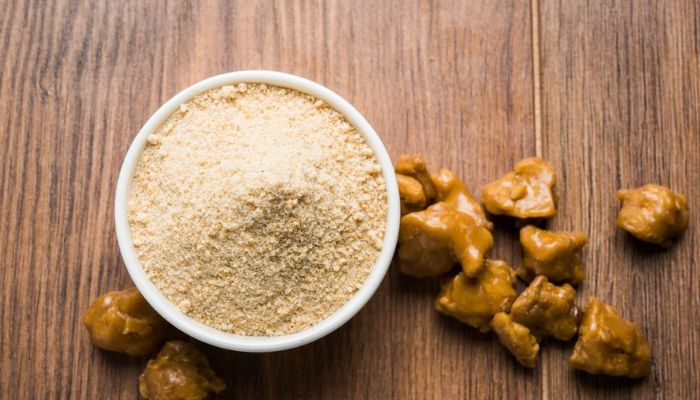 Last but not the least, asafoetida (hing) is an essential spice used in Indian cuisine. It has a pungent and bitter taste. Its use in Indian food is restricted chiefly to curries and daals. A small quantity of asafoetida is added to the dish while tempering to enhance its flavour. Further, it’s the best ingredient to use in the case of rich, thick, oily or spicy gravies. But being careful with the quantity is a must, as too much of it can ruin the taste of the dish. At times, just a pinch is enough!

Indian spices and their uses are vast and varied. Each spice has its distinct taste, flavour, and aroma. They are used in different proportions to add flavour, colour, and taste to the dish. Indians cannot imagine cooking without the use of these spices. Being an integral part of Indian cuisine, they play a significant role in making the dishes tasty and flavourful.

These spices’ names in Hindi and English with pictures will help you identify them quickly the next time you go shopping for spices. So, now that you know about the various Indian spices and their uses, make sure to use them judiciously to enhance the taste of your dishes.