The international audience has always appreciated famous Indian authors and their crafty writings. Not just the stories but the way they have written them down with such perfection and simplicity is what makes their books so popular. India is a land of multiple cultures, religions and languages. Undoubtedly, the country has produced some of the finest writers in the world.

Moreover, the streak of excellent Indian writers started way back when in medieval times when great epics like Mahabharata and Ramayana were penned down. Playing with plots and words has always been the forte of Indian writers, and they have always managed to keep the readers hooked till the very end.

The Most Famous Indian Authors

If you are an ardent reader, you should know about some of these famous Indian authors and their best works. If not, this list will surely help you zero down to some good reads. 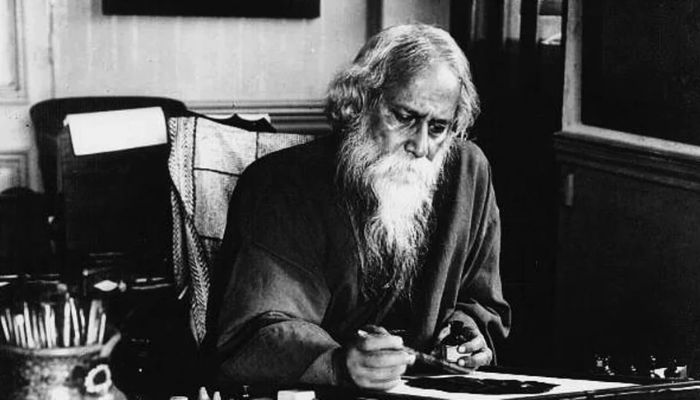 Rabindranath Tagore was a Bengali writer who became the first Indian to win the Nobel Prize in literature in 1913. He is primarily known for his poems and short stories. His notable works include Gitanjali, Gora, Ghare-Baire, Jana Gana Mana, and Galpaguchchha. Reading his work will surely transport you to a different world altogether. Moreover, Kabuliwala, The Postmaster, The Broken Nest, Bhikharini, and many more short stories are beautifully written if you want to start with something short and simple. 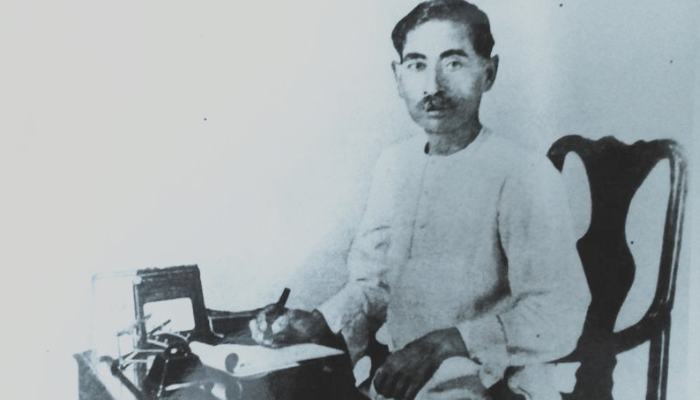 Dhanpat Rai Srivastava, with the pen name of Munshi Premchand, was one of the famous Indian authors who is still a household name in Hindi literature. His notable works include Godan, Gaban, Karmabhoomi, and Mantra. He is also known as the ‘Upanyas Samrat’, which means the emperor of novels. You will find a perfect blend of reality and fiction in his books, making them all the more interesting to read. Not to forget, he was one of the first to give words to the status of caste in India, the plight of women and other social issues. He truly was a master, and you will be left in awe of his work once you start reading it.

Amrita Pritam- One of the Most Courageous Indian Authors 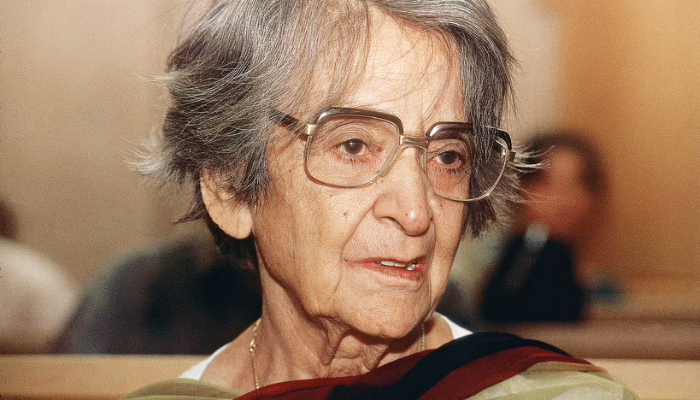 Amrita Pritam is a Punjabi writer and poet. She is highly known for contributing to Punjabi and Hindi literature. Without a second thought, there is no shortage of awards and accolades she has received in her lifetime. She is the first woman to be honoured with the Sahitya Akademi Award and has also received the Padma Shri. Her notable works include Sunehade, Pinjra, Ajj Aakhaan Waris Shah Nu, Kala Gulab, and Rasidi Ticket, all beautifully written. Being a Punjabi refugee herself, her reflection and expression of the stories will leave you speechless. 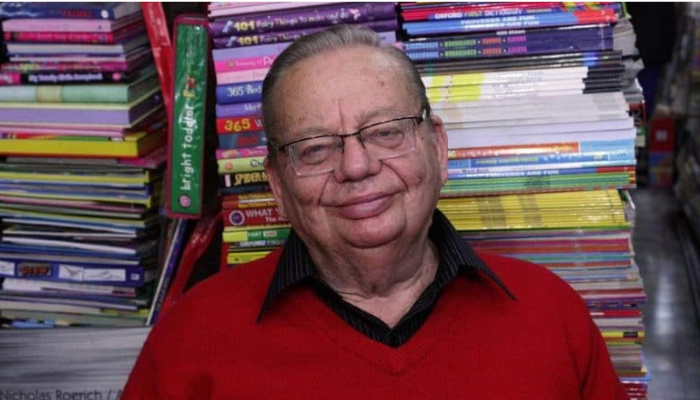 Ruskin Bond is a famous Indian author of British descent who writes in English language. He is another Indian author in English literature who excelled in his writings and stories. His work includes The Room On The Roof, A Flight Of Pigeons, Delhi Is Not Far, Rusty Comes Home, and many more. Worldwide popular ‘The Blue Umbrella’ is not only one of his best works but also the self-explanatory art of his shy and simple style of writing. From children to adults, his books are enjoyed by one and all. With a vast range of genres that he has dabbled in, you will surely find something to read according to your taste. 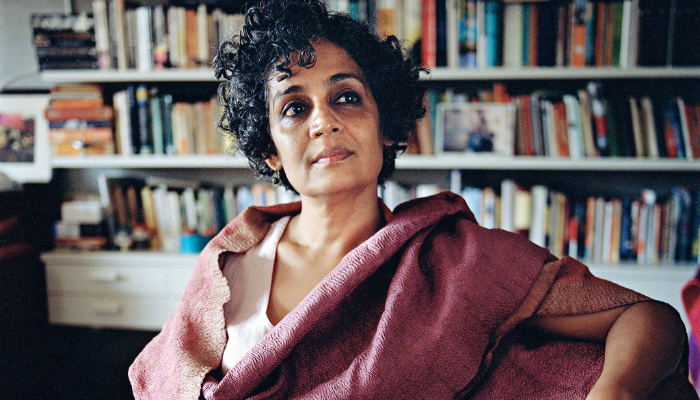 Man Booker Prize winner Arundhati Roy is a world-renowned writer, activist, and public intellectual. Hailing from Assam, her notable works include The God of Small Things and The Ministry of Utmost Happiness. With a writing style that can be best described as lyrical, she writes about the socio-political scenario of India, which will make you think long and hard. Additionally, she is not afraid to voice her opinions and stands up for what she believes in, which is evident from her work. If you want to read the best fiction books by Indian authors, Arundhati Roy should definitely be on your list. 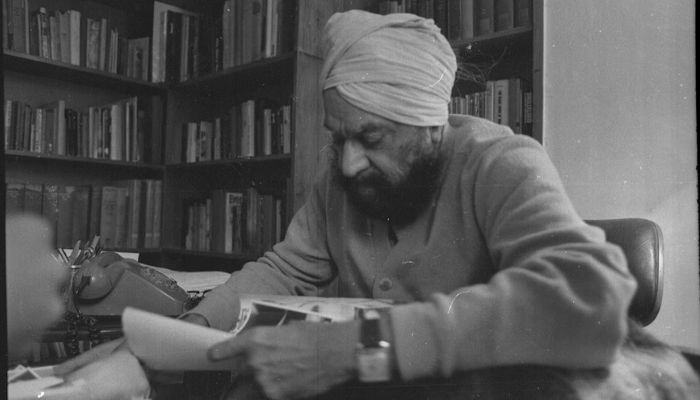 A writer, journalist, lawyer, and politician, Khushwant Singh was a man of many talents. He is known for his humour and satire, which is evident from his works like Train to Pakistan, I Shall Not Hear the Nightingale, The Company of Women, and Delhi. A fierce critic of the Indian government, he was never afraid to voice his opinions through his work, which is a perfect blend of fact and fiction, making every read exciting. His books will be a great choice if you want to read something light-hearted and funny. 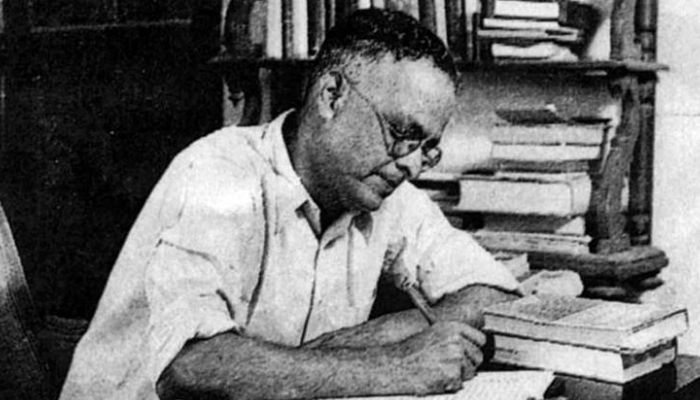 If we talk about famous Indian authors, R.K. Narayan’s name is sure to come up. Among the pioneers of Indian English literature, his works include Swami and Friends, The Guide, A Tiger for Malgudi, The English Teacher, and many more. Set in Malgudi- the fictional town, his books give an excellent insight into the life of small-town India. Further, his simple and beautiful writing style is something that will stay with you long after you have finished reading his books. The Indian authors in English literature have produced some great work, and R.K. Narayan’s stories are definitely one of them. 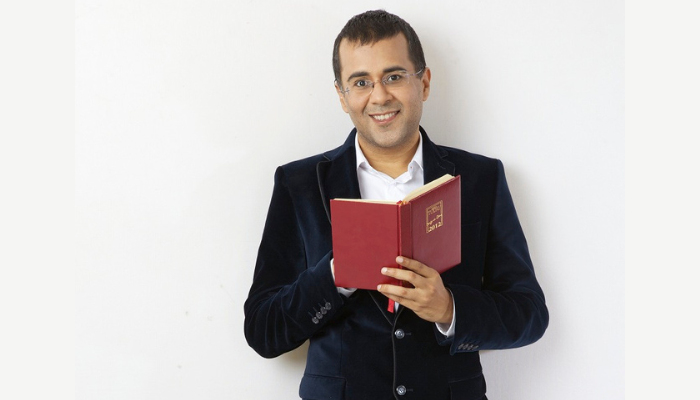 The list of the best Indian authors in English literature also includes the famous Chetan Bhagat- a former investment banker turned writer. His books have been made into successful Bollywood movies, and the novels are a perfect blend of romance, drama, and comedy. From fictional to non-fictional, he has written books on various topics. Five Point Someone, 2 States: The Story of My Marriage, The 3 Mistakes of My Life, Half Girlfriend, and One Indian Girl are some of his highly renowned publications. Undoubtedly, the new age population can easily connect to his writings which is one of the reasons for his popularity. 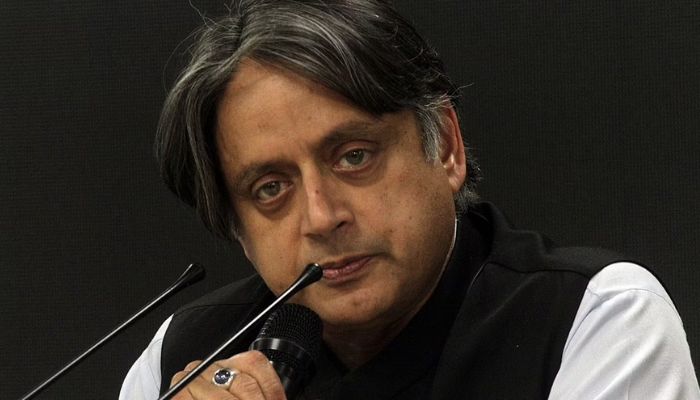 “English will not know itself better than Shashi Tharoor.” As a man of many talents, he isn’t only an accomplished writer but also a diplomat and politician. Some of his well-known works include Inglorious Empire: What the British Did to India, The Great Indian Novel, Riot and An Era of Darkness: The British Empire in India. Mr Tharoor has a way with words that is unmatched. Moreover, his writing will push you to think about the various aspects of Indian history. These books are a must-read for anyone who wants to learn more about India and its culture. 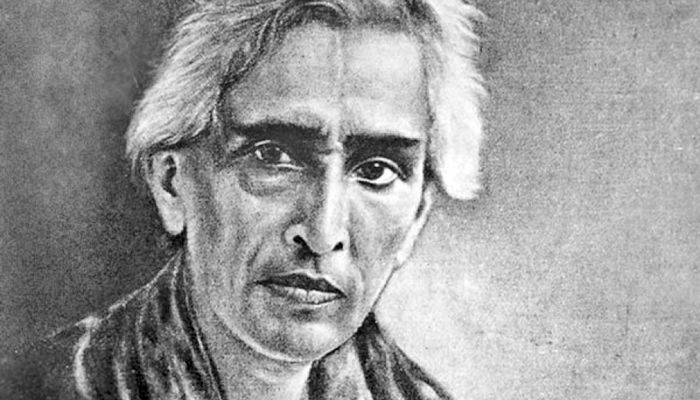 Nothing could stop Sarat Chandra Chattopadhyay from ranking among the most famous Indian authors. Not even the fact that he couldn’t read or write in English. Hailing from Bengal, his work was written in Bengali and was then translated into other languages. Additionally, some of his most cherished works include Devdas, Parineeta, Srikanta, Charitraheen, and many more. His novels perfectly reflect the socio-economic scenario of Bengal during the British Raj. An epitome of how to beat all the odds and emerge victorious, Chattopadhyay is definitely an inspiration for all.

Words are not mere words. They can make you cry, laugh, think, and feel. Moreover, these stories can never fail to take you on a journey to another world altogether. Iconic books by these famous Indian authors are a must-read for anyone and everyone. All the bookworms out there, what are you waiting for? Start reading! 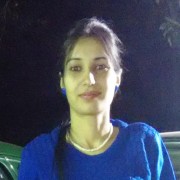